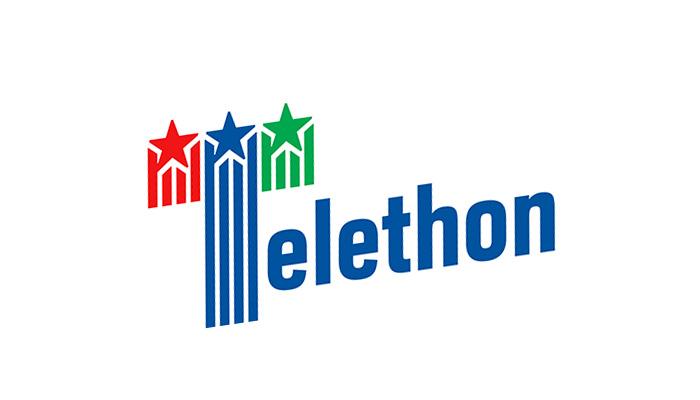 Fater Spa will once again be collaborating with the Telethon Foundation in 2016 to support projects that make research advance towards cures for rare genetic diseases.

Pescara 10 December 2015 - Fater spa once will again be collaborating with the Telethon Foundation in 2016 to support projects that make research advance towards cures for rare genetic diseases.

After the positive results of the 2015 collaboration, with support for the opening of a new Nemo centre in Rome in the “Agostino Gemelli” General Hospital, Fater spa will be providing the Foundation with concrete support once again.

Each year, through a severe assessment process by its scientific committee of international experts, the Telethon Foundation assigns funds to research projects that stand out for quality and success potential.

Fater is supporting Telethon and, in particular, the Osteopetrosis project directed by Prof Anna Maria Teti, tenured professor of Biotechnology at the University of L’Aquila.

Ostepetrosis is a genetic bone disease which can be fatal in its most serious form. The disease stops the relevant cells from regenerating bone, which consequently becomes much thicker and weaker than it should be, causing, even in the less serious form, several fractures in circumstances that would be absolutely normal for a healthy person.

Together with Fameccanica and Procter & Gamble, Fater spa will be holding Christmas markets in Pescara and Campochiaro once again. Goods made available for Telethon by the three companies will be purchased, mainly by employees, in markets held in the towns where the companies have their headquarters. Other Telethon projects will be supported through the Procter & Gamble Christmas market activities.

Through this simple effective action, Fater has sustained the projects of several associations for a total amount of about 1 million Euros in the last three years.